Online War Games You Cannot Miss Out On

Online War Games You Cannot Miss Out On

Playing Online war games is an acquired taste and it has spread lately to a great degree as even the most mild of us are drawn to this dangerously interactive hobby. There is so much more to these games than the others out there as there is a real chance to find out what you are made of and how fast your reflexes and thinking powers are.

Most people prefer to start from the simpler ones and work their way up from there. Because of any good game’s inherent complex rules, it takes a great deal of practice before anyone is any good at it. The great thing about Online war games is the endless possibilities as you can play with a number of players from around the world.

It is truly an extremely enjoyable experience and a very interactive one. Now there are a few prerequisites of finding exactly the right game for you and that really depends on what you are personally good at and what genres of war games you enjoy. Every person has a different taste so you do not have to try to like any game just because it is popular amongst the masses. You will find that the scope of online games has greatly increased as games that were initially designed for the PlayStation or for the Xbox 360 are now finding their way to personal computer screens. 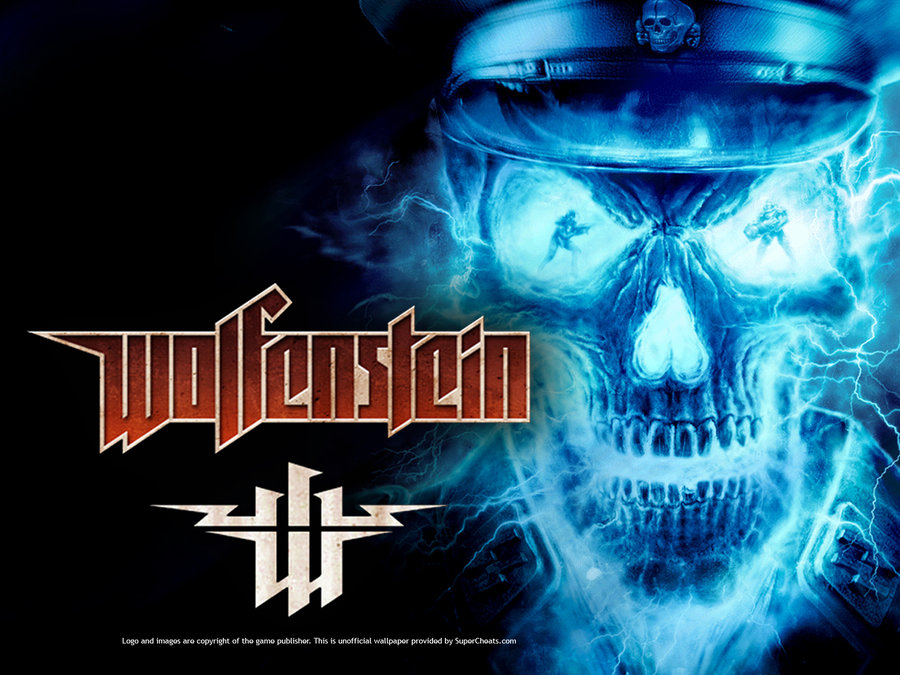 One of the many Online war games that you must try goes by the name of Wolfenstein. This game has definitely made many ripples when it came out and now is well on its way to becoming something of a classic as it is almost impossible to not fall in love with the gameplay. The game basically revolves around an American taking on a bunch of Germans. The game can be played with just one player but this can also be adjusted to accommodate a number of players.

Playing this game offers the sort of experience that you really cannot find anywhere else. This game gives you the opportunity to see much of the world as you carry on the battle you are assigned to. There is a lot to be learnt about patriotism and valor and this game instills that in the player. There is an interesting and comprehensive choice available of weaponry and you also get a little prize (a medallion) when you complete certain specified tasks.

This game comes greatly recommended and offers much to the gamer in terms of storyline and graphics and just plain raw killing with guns. It is one of those standard war games that no one can resist. 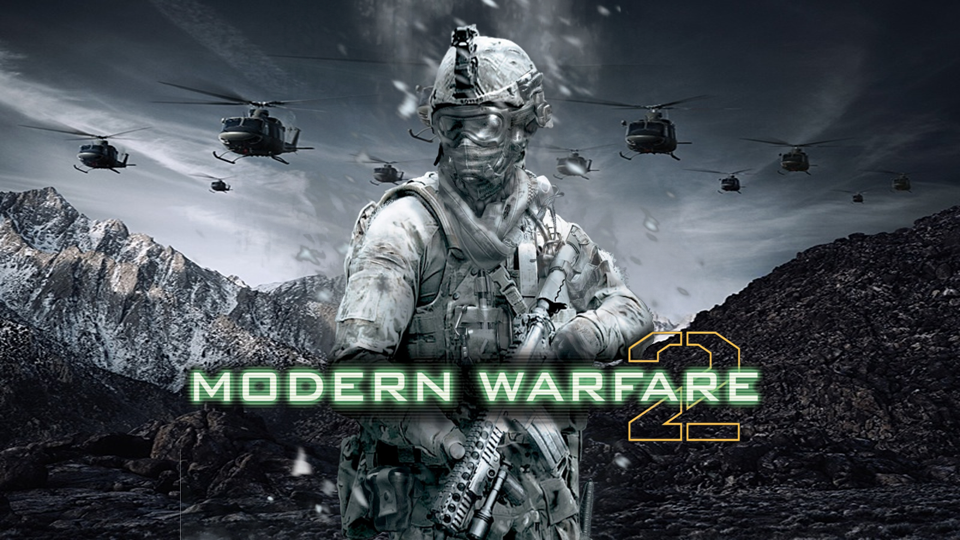 Another game that can make your free time an adventure is Call of Duty: Modern Warfare 2. The legacy of this game is as it happens self explanatory as no gamer is unaware of the vast appeal of Call of Duty. Apart from the previous success of the earlier versions of this game, this version does not disappoint. This game has been insanely liked and played and it does not really have rivals if its scope is to be taken into account. You can find this game on a number of platforms and it is available in many formats. Its availability online has just further boosted its success. The graphics are impressive and they are just one of the many likeable elements of the game. 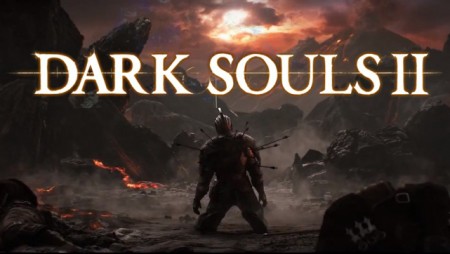 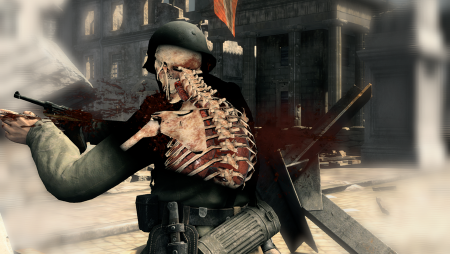 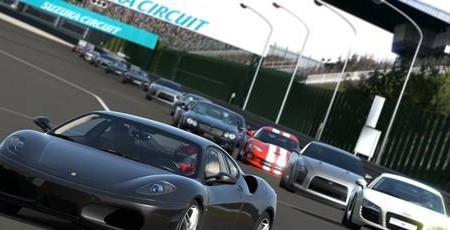